Brazil, a South American country, is known for a host of refreshing alcoholic and non-alcoholic beverages, most of which have cachaca as its main ingredients. Lemon wedges and a whole lot of citrus fruits also go into the making of many cocktails. Let us check out the list of favorite drinks Brazil has to offer. 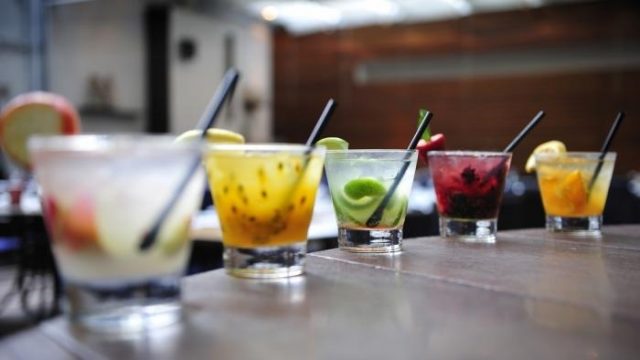 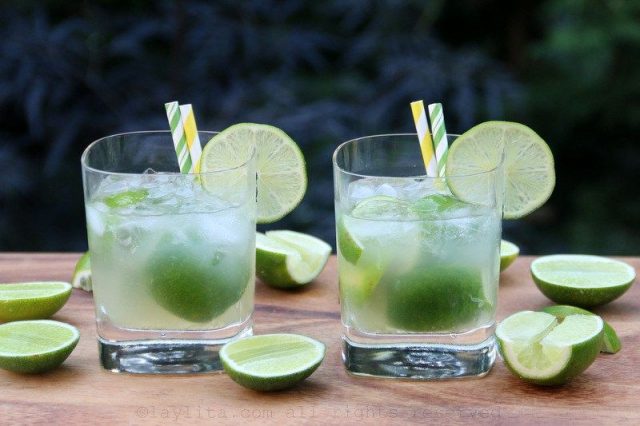 What is it: A national cocktail of Brazil prepared with cachaca (distilled fermented sugarcane juice spirit), lime, and sugar. This drink evolved in about 1918 in Portugal’s Altendo, where a decoction of garlic lemon and honey was made to relieve those with swine flu. At present also it serves as a common cold remedy, even regarded as Brazil’s national cocktail. Its popularity has spread outside its country of origin, with the International Bartenders Association, defining this drink as one of their official cocktails.

How is the flavor: A refreshing summer cocktail, having a distinct character, though not sweet in spite of having sugarcane as one of its main ingredients. The addition of lemon slices and juice gives it a citrusy tang. Caipirinha has different versions. One can make it with passion fruit pulp, or rum instead of cachaca (known as caipiríssima), or even caipisake (prepared from sake or rice wine as well as kiwi or strawberries). 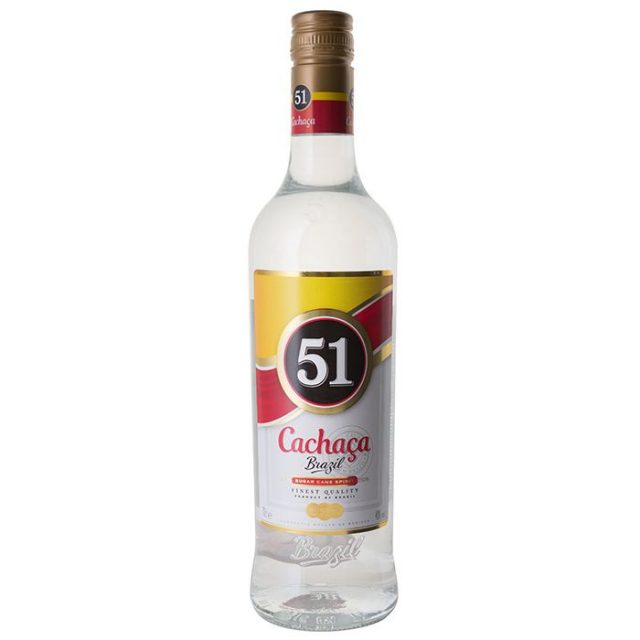 What is it: It is not a drink on its own but added to a lot of beverages to create a classic cocktail. Also known by names like pinga, aguardente, and caninha, this distilled spirit has fermented sugarcane juice as its primary ingredient. Cachaca can be of two types, the unaged and aged. The unaged variety is white and bottled right after the distillation process, thus being cheap, often used in Caipirinha as well as other mixed drinks. The aged kind is dark in color, made in wood barrels, and can be drunk right away.

How is the flavor:The young or unaged cachaca has a fresh, grassy, green flavor while the older variety may be woody. 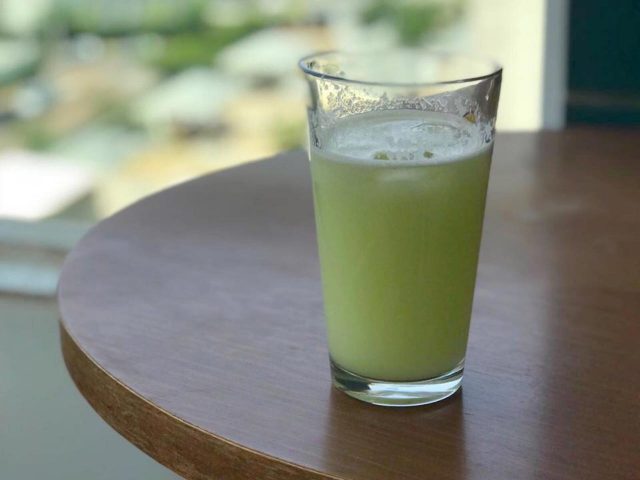 What is it: Brazilian lemonade made using pieces of lime (with the peel), sugar, ice cubes, and water. The ingredients are beaten in a blender first and then strained. Alternately referred to as the Swiss lemonade, the drink has various versions, one of which is made using condensed milk. Its name is indeed confusing as it is neither a lemonade nor did it originate in Switzerland. Lime or lemons are referred to as limao in Portuguese, which may be a reason behind the name.

How is the flavor: Refreshing, sweet, and citrusy. 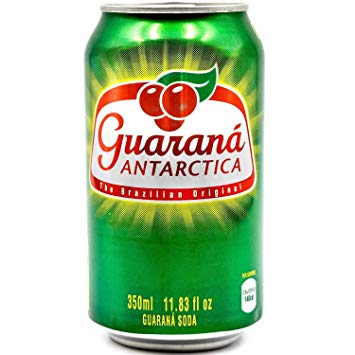 This recipe shows how to make a cocktail of Guarana Antarctica and cachaca.

What is it: A soft drink having the flavors of the Guarana fruit originated in 1921 in Brazil but also gained popularity in other parts of the world like Belgium, Italy, the United Kingdom, France, and Finland.

How is the flavor:Mild-flavored, tasting like apples, while the after taste is similar to that of berries. 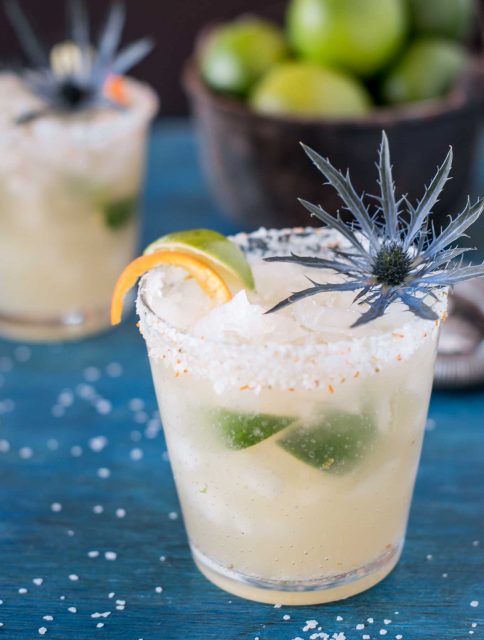 What is it: Just like the regular margarita, the major twist being the Caipirinha base that includes the mixture of lime and sugar. The addition of orange zest, dried lime, and citrus salt adds the extra zing.

How is the flavor:  It would turn out to be a lemony and sweet fusion. 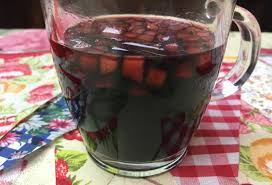 What is it: Mostly served warm, it is a blend of red wine, sugar, ginger as well as spices like cloves and cinnamon.

How is the flavor: The bitterness brought in by the red wine would be made up by the addition of sugar, while the spices and ginger would give it a tangy flavor. 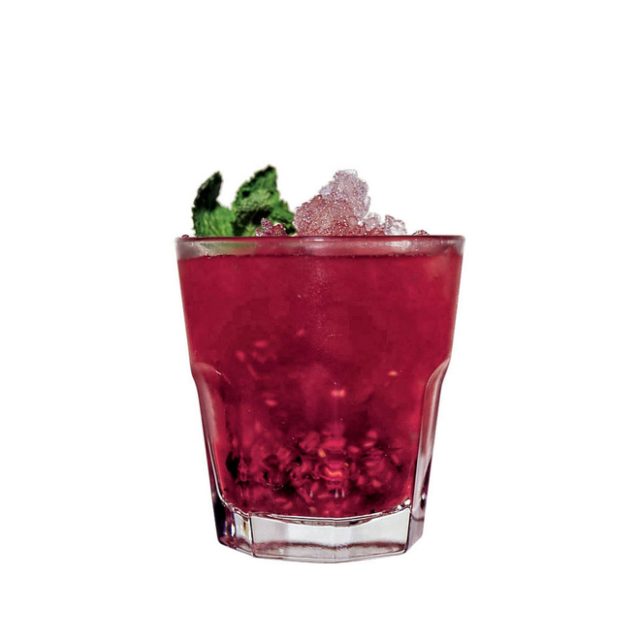 What is it: A cocktail made with black currants, raspberries, and white wine, while the addition of cachaca gives it the Brazilian touch.

How is the flavor: The sweet, earthy taste of black currants in combination with the delicate flavor raspberries, grassiness, and freshness of cachaca and the lemony or peachy taste of white wine make this drink merely unique. 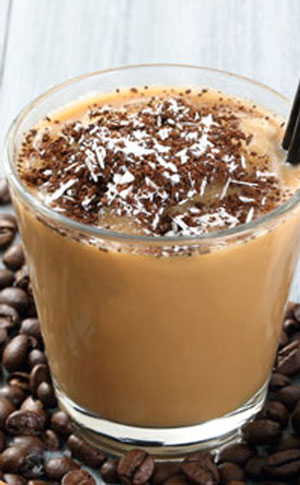 What is it: A caffeine-based cocktail, having espresso coffee, cachaca or rum, condensed milk, and ice cubes as its main ingredients. A garnish of cinnamon stick adds to its splendor.

How is the flavor: A  creamy and smooth delight with a tinge of sweetness. 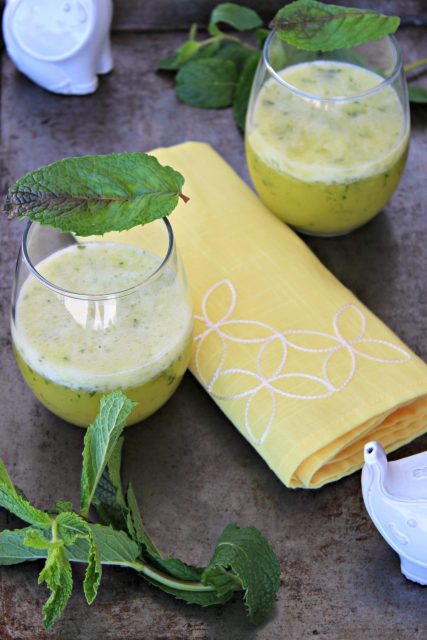 What is it: A refreshing mojito, made from fresh lime, chunks of pineapple, light rum or cachaca, and mint leaves.

How is the flavor: While the pineapples would give it a sweet taste, the addition of lime and mint leaves makes it tart and minty respectively. 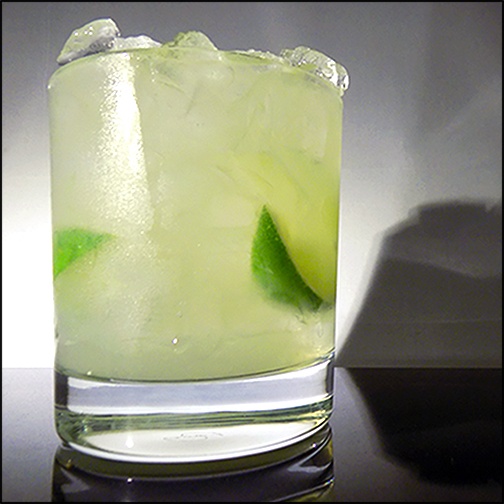 What is it: It is a cocktail similar to caipirinha except for the fact that vodka replaces cachaca. Brown sugar, crushed ice, and lemon wedges are the other ingredients needed to prepare caprioska. One could add a host of different fruits to it as per their choice like lychee, passion fruit, strawberry, or raspberry.

How is the flavor: Sweet, fresh, and lemony, defines the taste of caprioska. 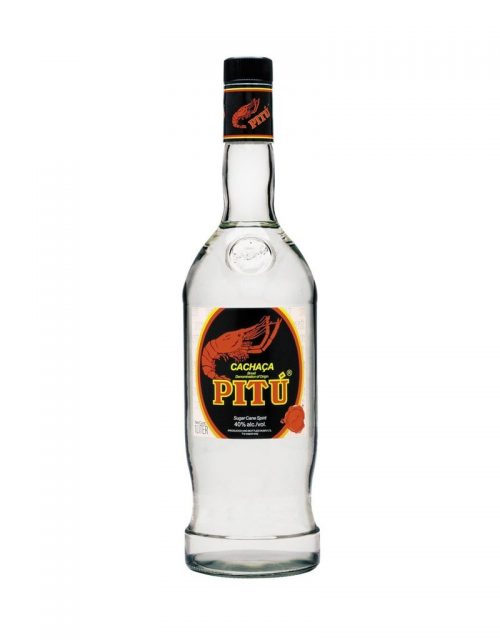 What is it: A sugarcane spirit, used in preparing refreshing cocktails.

What is the flavor: It has a fresh and pure taste and added with lime juice, cane sugar, and ice cubes for a breathtaking feel. 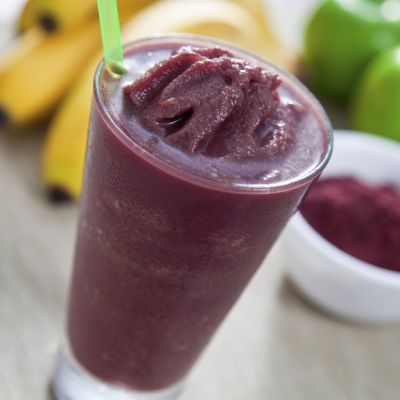 What is it: A trending drink on the beaches of Brazil made from the paste of acai berries, with fruits like bananas and strawberries, also included.

What is the flavor: Rich, smooth milky, and according to many, it is like an aftertaste that leaves the mouth post chewing the berries. 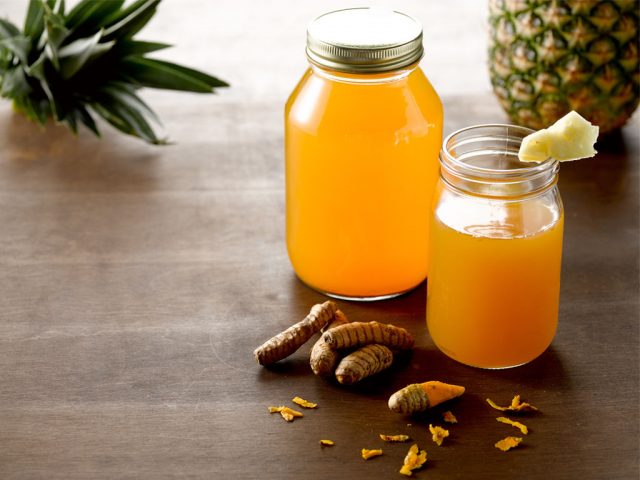 What is it: A typical Brazilian beverage prepared by mixing pineapple peels in water and then including brown sugar, cloves, as well as grated ginger. However, the ingredients may vary by the region in which you are in; for instance, some even make alua with corn kernels and grated ginger root.

How is the flavor: Sweetness of pineapple in combination with the hot, zesty flavors of grated ginger and cloves makes this drink immensely appealing. 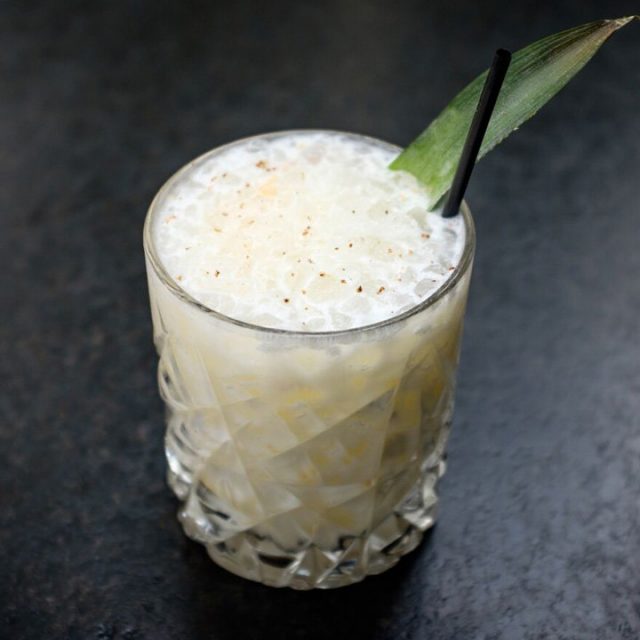 What is it: Another famous cocktail of Brazil, made with cachaca, fruit juice (of lemons, coconut or passion fruit), alongside sugar and ice cubes. A variation can even be made using sour cream or sweetened condensed milk. Outside Brazil, vodka sometimes replaces cachaca because of the limited availability of the latter.

How is the flavor:Sweet and fresh, while the taste varies with the fruits added to it.

Apart from the beverages mentioned above, the list of Brazilian cocktails also includes cajuina (cashew apple drink), cauim (made from fermented maize or manioc, flavored with fruit juice); and tiquira (cachaca and manioc).