Bosnia and Herzegovina have a profound Western and Eastern influence. This fact is evident in their food which has the Turkish, Mediterranean, and Balkan touch. Bosnian food mainly consists of both meat and vegetables. Most of the dishes cooked in low flame for long hours allow the meat to be tender and soak in its juices. Despite the long time needed to prepare them, Bosnian dishes will never disappoint you in the rich, unique taste they offer.  Nutritious meat and vegetable stews and meatballs make up most of their platter.

Though of Turkish origin, Cevapi has become one of the sought-after platters of Bosnians, rising to the stature of the country’s national dish. The star of the dish is the sausages prepared primarily from ground beef.  However, you can prepare it with a blend of beef mince alongside other meat like lamb, veal, or pork. To make it flavorful, add seasonings of black pepper, garlic, and salt, as well as paprika or red pepper flakes for some extra heat. The sausages, grilled on charcoal, give a smoky flavor alongside the juiciness and spiciness.

To serve cevapi, stuff it inside the local grilled flatbread, lepinja. Add some raw onions and kajmak, a smooth cream spread, and cherish its incredible taste.

This unique platter originated in medieval Bosnia, a favorite among local miners. Though at present, it has become a sought-after item cooked in most Bosnian homes. The dish comprises a delicious meat-vegetable stew slow-cooked (for about four hours) in a big pot. Traditionally a clay pot called lonac was used for this purpose, responsible for the dish’s name. The present version mainly uses metal ones, though.

For the meat, beef, veal, or even lambs are the preferred choices. While carrots, tomatoes, cabbage, and potatoes include the list of the veggies added to the meat. Unlike most other platters, do not add too many seasonings and spices, lest it might spoil the dish’s authenticity.

Burek is a stuffed spiral-shaped snack common in Bosnian bakeries. The phyllo dough has fillings of ground beef. You can also stuff it with cottage cheese, spinach, or potatoes. For an added crunchiness, sprinkle some sesame seeds before putting them into the oven. The savory flavor of meat in the thin dough is sure to make you want more of this delicious filling snack. Slice it in quarter size before serving it with salad and yogurt.

The dish has an immense cultural significance since a common proverb often does the rounds in the country. As per it, a woman gets eligible for marriage only when she can make good bureks.

Sogan Dolma, or stuffed onion that best defines the dish, came to the land of Bosnia and Herzegovina with the Ottoman Empire’s arrival in the 15th century. The onions have a savory stuffing of ground or minced beef and vegetables like carrots, onions, and cooked rice. Sprinkle some salt and pepper for additional taste and simmer it for about an hour. Then, enjoy the flavorsome platter in a ceremonial dish with sour cream while it’s still hot.

It mainly forms a part of a sumptuous lunch and dinner, particularly in winters, often eaten with bread and boiled potato accompaniments. Besides, sarma is a sought-after holiday platter eaten during Christmas and other special occasions. The overall taste is piquant indeed with the smokiness of meat, combined with the tanginess of the cabbage leaves and the aroma of the several herbs, compelling you to relish every bite of it.

Begova Corba, another dish of Ottoman influence, is a deliciously thick soup loaded with the flavor and richness of chicken alongside the goodness of vegetables like carrots, okra, parsley, and celery.  Cook on low flame until the soup turns into a creamy and thick texture. The addition of an egg yolk gives it a thick consistency, though eating the soup won’t make you feel too heavy. Serve it while it is still hot in a clay bowl with sour cream.

Uštipci, mostly eaten for breakfast, comprises fried dough balls, closely replicating salty doughnuts in shape and taste. This dish went through several changes over the years, resulting in a sweet version, too, apart from the savory variant.

Bosnian people eat it with assorted cheese and kaymak, a smooth cheese spread.

For a filling meal, enjoy it with soup or a meat dish. To satisfy your sweet tooth, sprinkle sugar on top or dip it in honey or jam. Uštipci is a tempting snack in every version of it.

Ćufte is a traditional Bosnian meatball platter prepared by combining minced meat, onions, eggs, garlic. Add some breadcrumbs for a crunchy texture. You can fry it in a tomato sauce prepared from tomatoes alongside other vegetables and spices for an additional flavor. Then, garnish it with parsley and serve hot. Sides of mashed potatoes could also go along with this dish for a wholesome meal.

Grah is a tasty bean soup with dried Peruano beans as its main ingredient, alongside meat and other vegetables. The dish goes through the slow-cooking process until it attains a soft texture. The richness and tenderness of meat combined with the freshness of vegetables elevate its taste immensely. Serve it hot with a bread slice. It is a comforting food, especially in winters.

Buranija is a nutritious stew eaten in both the vegetarian and non-vegetarian versions. Romano beans and veal mainly goes into the stew. For intensifying its taste, add spices like paprika, bay leaves, salt, and pepper. Vegetables such as carrots, onions, garlic, and potatoes complement the mouthwatering stew. After simmering for a few hours, garnish it with parsley and serve it hot in a clay bowl. You can prepare the vegetarian version by removing the meat from the ingredients.

This traditional Herzegovinian japrak comprises minced meat tucked in blanched leaves of a local cabbage called rastika. It is a hearty meal with a combined filling of minced meat, salt, pepper, and cooked rice. Simmer the leaves slowly for about three hours in water. Your tasty japrak is ready. Serve it with sour cream or yogurt and salad.

If you do not have the local cabbage, you can use vine leaves or broccoli leaves as a substitute.

Klepe is a mouthwatering dumpling dish made with minced beef. The meat mixed with onions, garlic, pepper, and salt is filled into a soft dough and steamed. The tender meat and the flavors of the spices would for sure create a fantastic taste that you will cherish. Add some cheese if you crave a cheesy delight. Serve them with sour cream or garlic sauce. Don’t forget to make plenty of them as you would crave for more after the first bite.

Apart from these dishes, Bosnia and Herzegovina have many more lip-smacking dishes to offer. Savory cuisine like Sać and sweet items like Baklava and Tufahija is a must-try if you visit here. 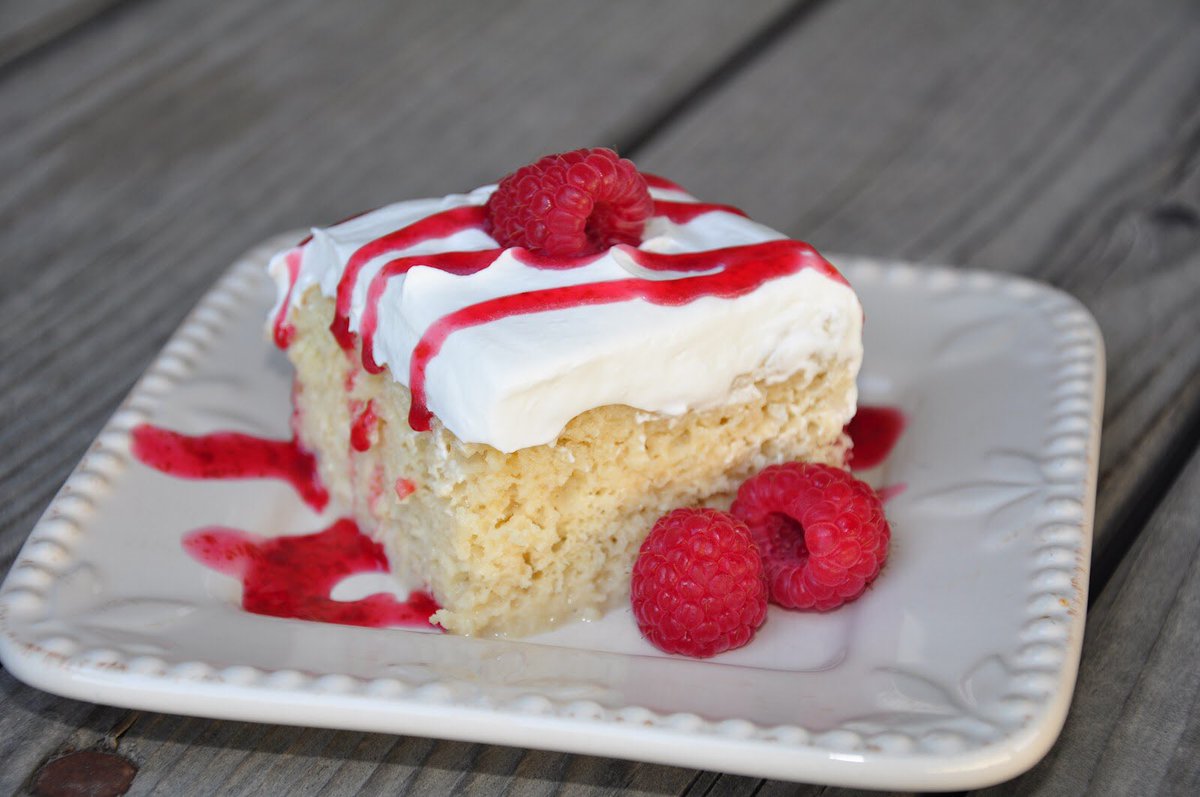 10 of the Most Popular Costa Rican Desserts 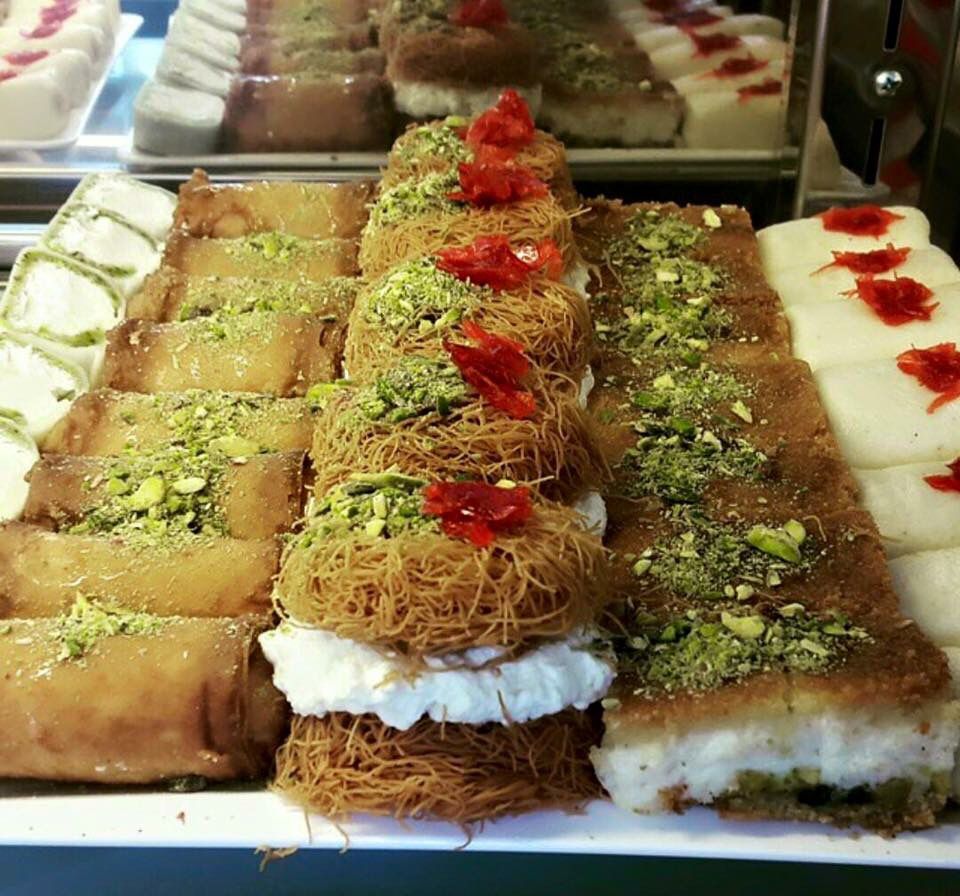 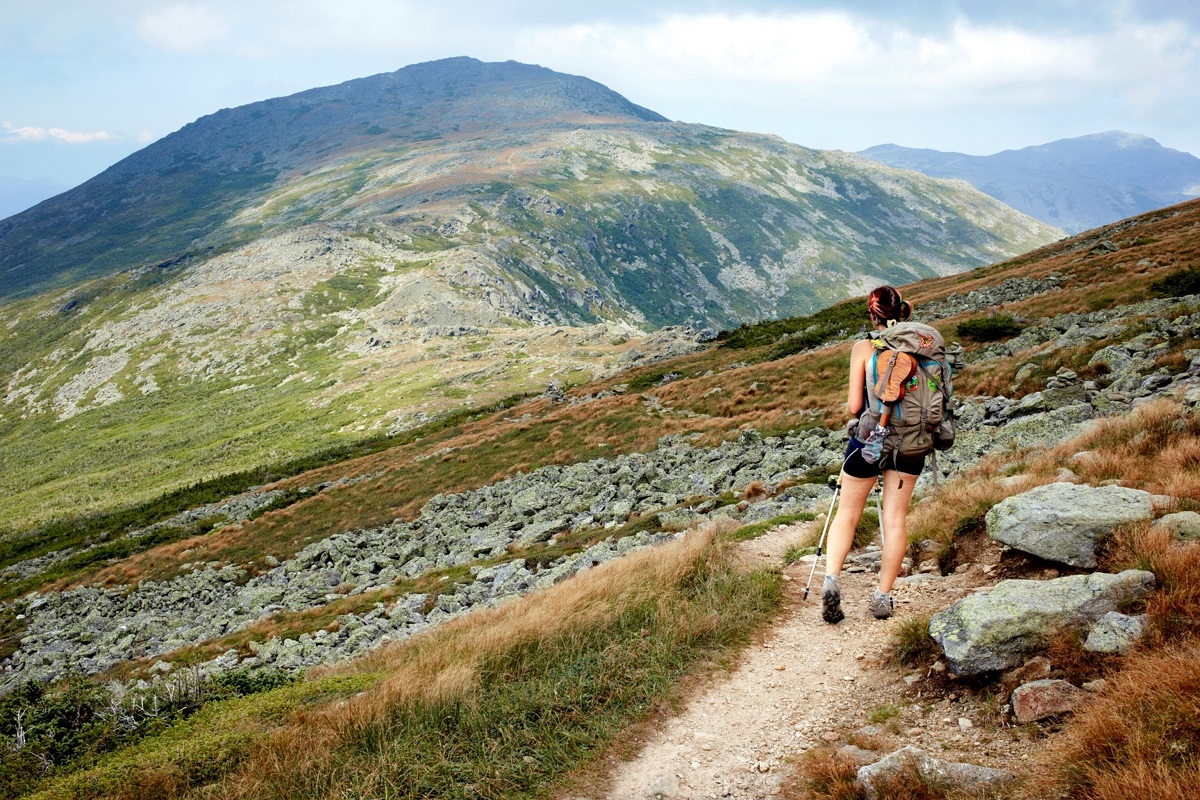 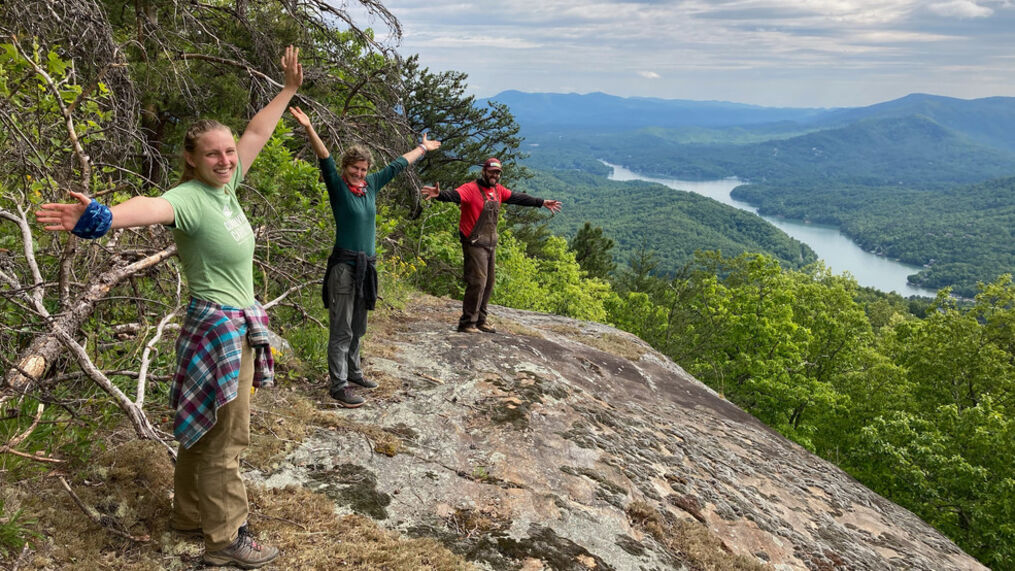 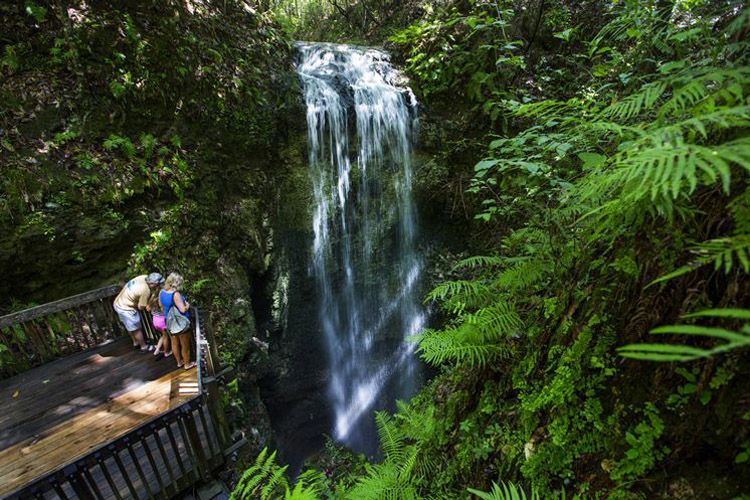