Believe it or not, the Iraqi Cuisine, also called the Mesopotamian Cuisine, dates back to 10,000 years, during the time of the pre-Islamic civilizations including Sumerian, Babylonian, and Assyrian. Ancient tablets have been excavated containing recipes that were cooked in the temples during their religious festivals. However, later, there have also been other influences like Kurdish (i.e. from Kurdistan), Turkish, and Jewish. Here is a list of the representative dishes from the Iraqi cuisine that are sure to tantalize you to plan for a holiday to Iraq. 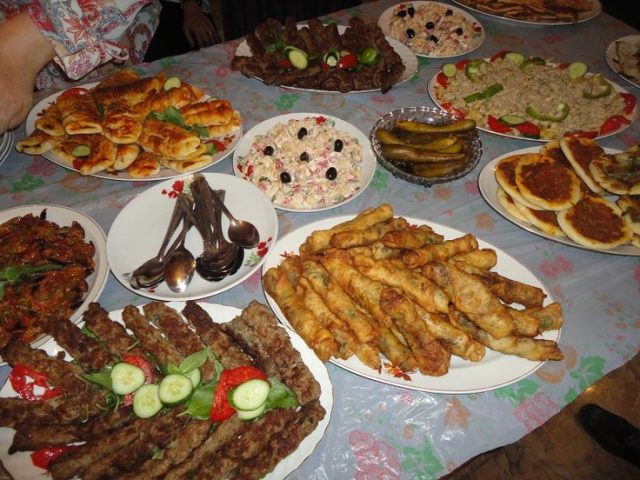 What is it: This is the Iraqi version of the popular Biryani – slow-cooked rice with meat – which is also popular in many Mid-Eastern Islamic countries and other places around the world with Muslim population. This very old lunch/dinner main-course dish is cooked in an exclusive Iraqi style, and is a common menu for occasions like Eid or local wedding parties.

What does it taste like: The use of many essences, spices, and flavors, along with scented rice and meat gives it an awe-inspiring flavor.

What is it: Primarily cooked with lamb and various spices, this is also a popular native dish from Iraq.

What does it taste like: The rare combination of the green okras with red meat gives it a unique taste.

What is it: Though kheema (qeema) is a very common minced meat dish in various parts of the world, especially the Mid-East and the Indian subcontinent, the cooking style of the keema from Iraq is quite different from the rest.

What does it taste like: In both the variations, the roughly-chopped meat or meat paste mix up perfectly with the flavor of split chickpeas (Bengal gram) and the thick, spicy gravy, giving you a very satisfying experience of dining.

What is it: Known by different names like kibbe, kebbah, kubbeh, kubbah or kubbi, this is basically a fried patty made of ground lamb and various seasonings. The shape of the patty can vary from the original torpedo shape, and can be either boiled, baked, or stuffed. However, the raw version is considered to be the tastiest.

What does it taste like: Depends upon the style of cooking and the ingredients or type of meat used, including ground lean beef, lamb, goat, and camel meat. A fried, stuffed kuba tastes different from a boiled gravy one, while kubas made of camel meat differ from the ones made with goat meat.

What is it: Kebabs need no further introduction, though the Iraqi kebab varies in taste and flavorings from the other kebabs. This is also a popular street food, prepared primarily from lamb, mutton or any other red meat (however, you might as well opt for the vegetarian version).

What does it taste like: The marinated meat, added with exclusive Mideastern spices, gets a very tender texture and a subtle taste after it is slow-cooked over an open fire.

What is it: This is again a meat menu. The soup-based dish is prepared with chickpeas and chicken or lamb, and eaten with a bread called ‘nan’, which is torn into pieces, while the meat soup is poured over it in a bowl.

What does it taste like: The tender nan and the spicy soup, often cooked with tomatoes, is the main attraction of this tasteful dish.

What is it: An old Mesopotamian grilled fish dish, the open cut freshwater fish from the river Tigris is marinated with the skin on, and then roasted on a low heat for hours.

What does it taste like: The tender flesh of the fish, flavored with olive oil, salt, tamarind, and turmeric renders a taste you are sure to love and remember.

What is it: Also called ‘Qoozi’, ‘Quozi’, ‘Ghozi’, or ‘Khouzi’, this is a whole roasted lamb stuffed with rice, vegetables, nuts and spices, and is cooked on an extremely low heat over a submerged or close oven.

What does it taste like: The use of charcoal gives this dish a smoky flavor. Additionally, the scented rice and vegetables contribute to its unique taste. 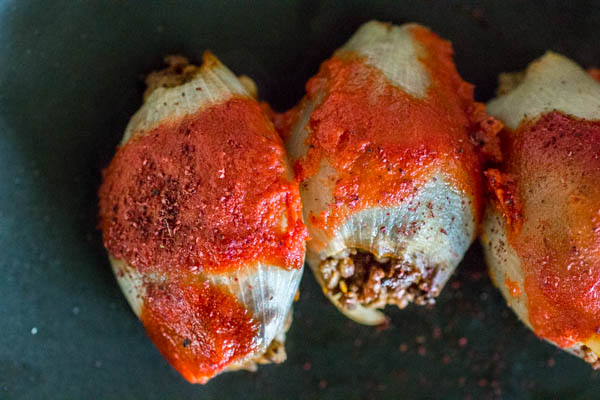 What is it: Dolma is considered as a National Dish of Iraq. This is basically a family of dishes of stuffed vegetables, with meat being mainly used for the purpose. An example of dolma is ‘Dolma Mahshi’, meaning stuffed onion, which is one of the most famous dolma foods of the country.

What does it taste like: It’s needless to mention how wonderfully the strong mixed flavors of meat and spiced vegetable would combine with various other spices, herbs, and aromas.

What is it: This is a pastry dessert that can have four variations in the cooking style, viz. fine, rough, mixed and twined. Kanafeh can be served after any meal and is getting more and more popular in the other parts of Middle East.

What does it taste like: The amazing flavor of white-brine cheese (‘Nabulsi’) and rose water, combined with the sugar-based syrup in which the pastry is soaked, will have a long-lasting effect even hours after your meal!

So, these were a few of the classic foods that are enough to lure anyone to book a couple of tickets for a family trip to the country. We suggest you do that and make sure to try all these dishes and more on your extravagant and delicious holiday. 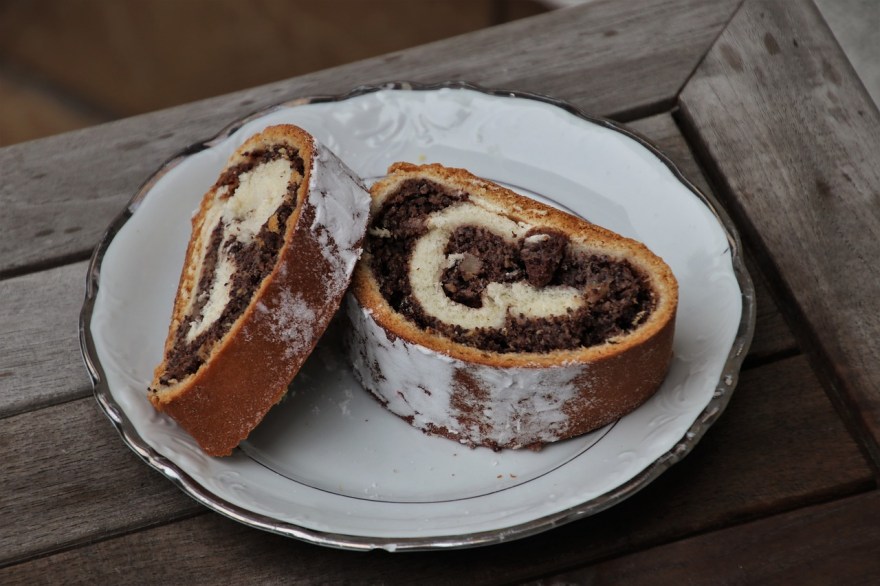 16 Tasty Hungarian Desserts That You Must Mandatorily Eat 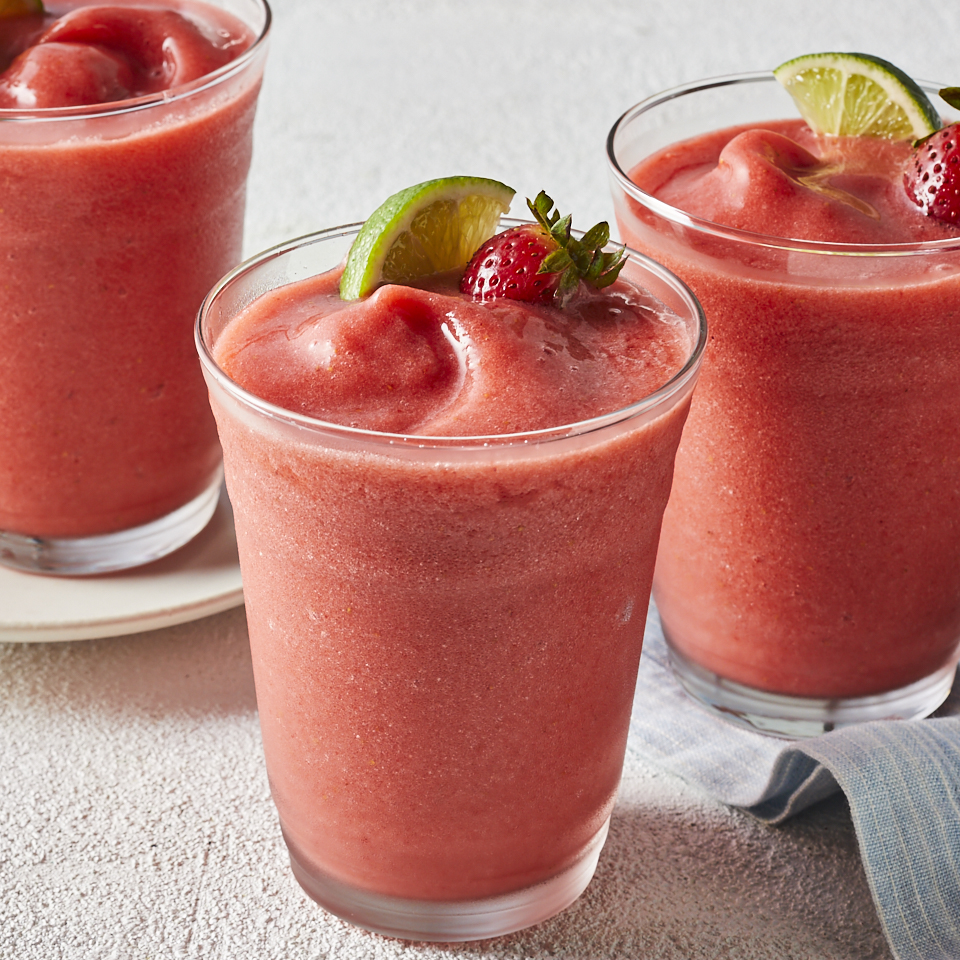 20 of the Best Alcoholic and Non Alcoholic Mexican Drinks 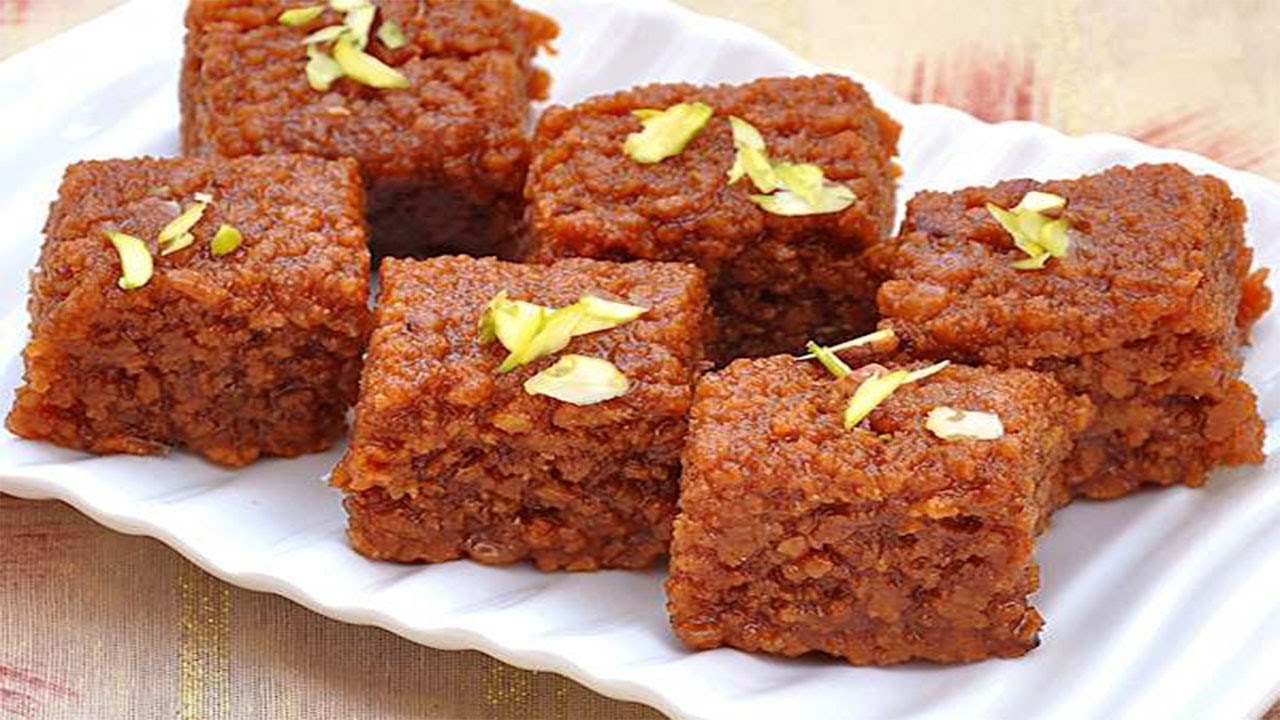 9 of the Tastiest Pakistani Desserts 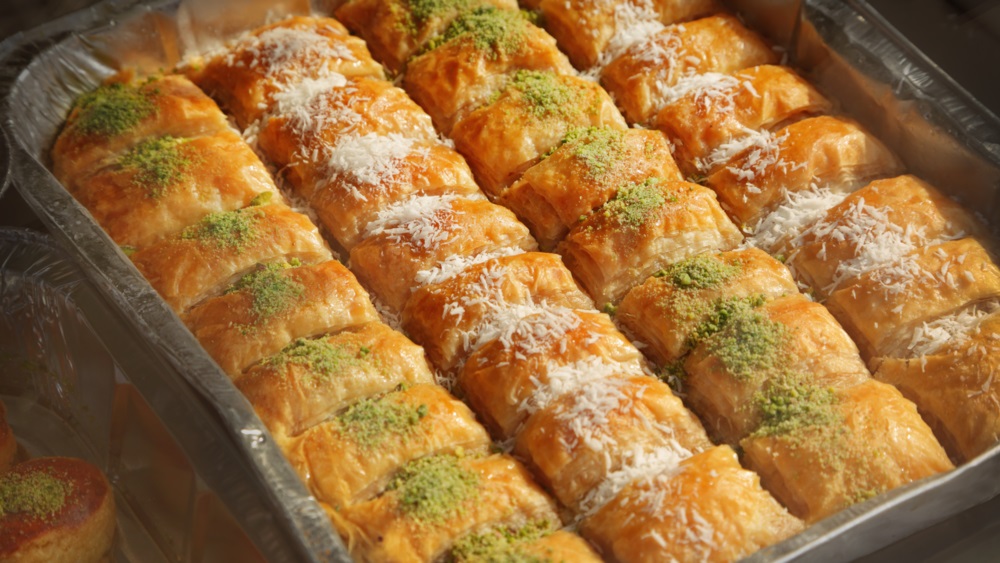 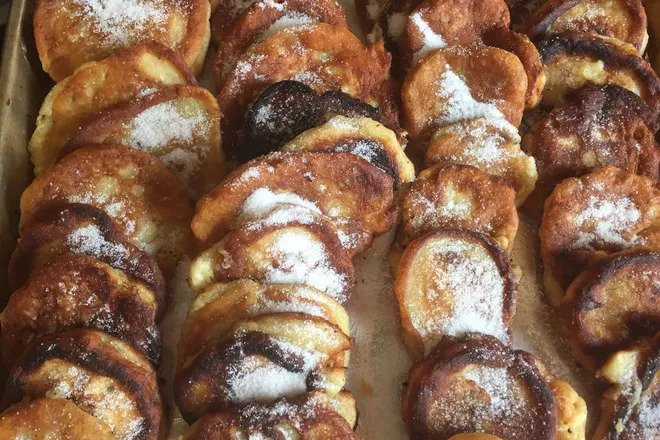 7 of the Most Popular Haitian Desserts 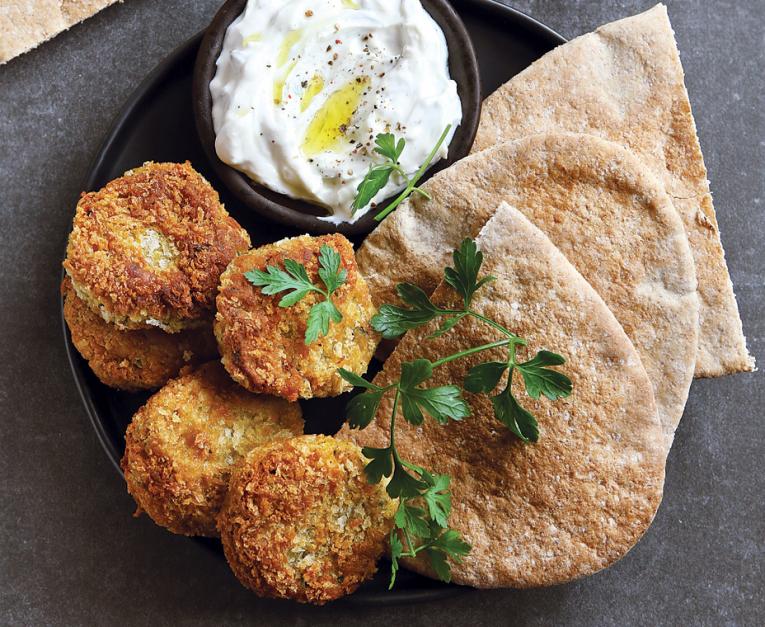 29 of the Best Middle Eastern Foods 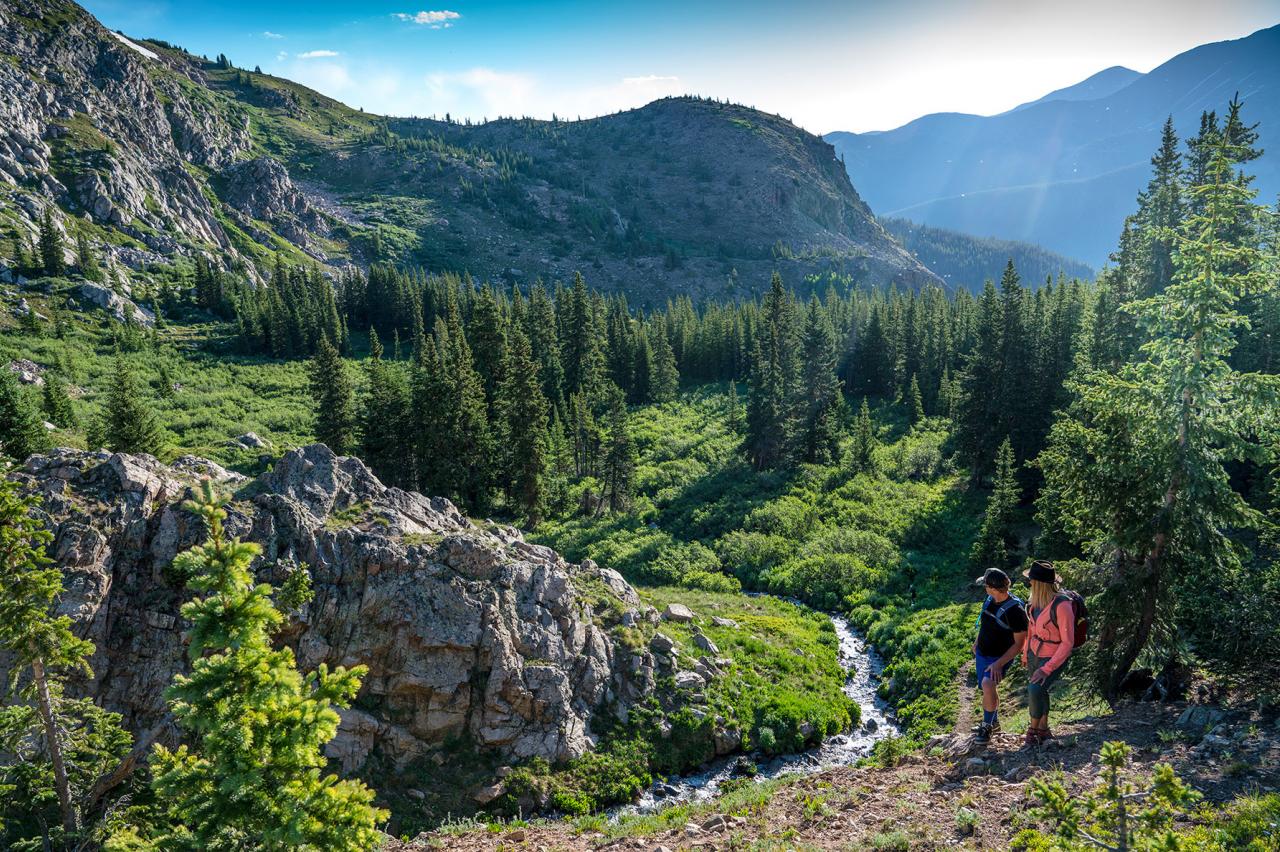 19 of the Most Beautiful and Scenic Hiking Trails in Colorado 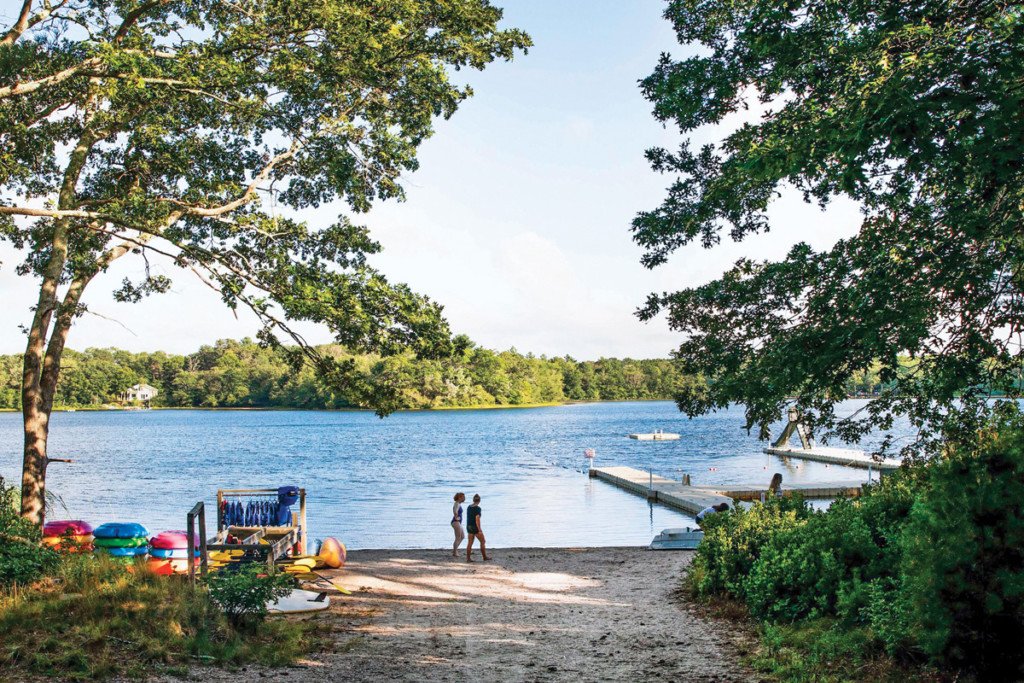 17 Best Lakes in Rhode Island for an Enjoyable Vacation 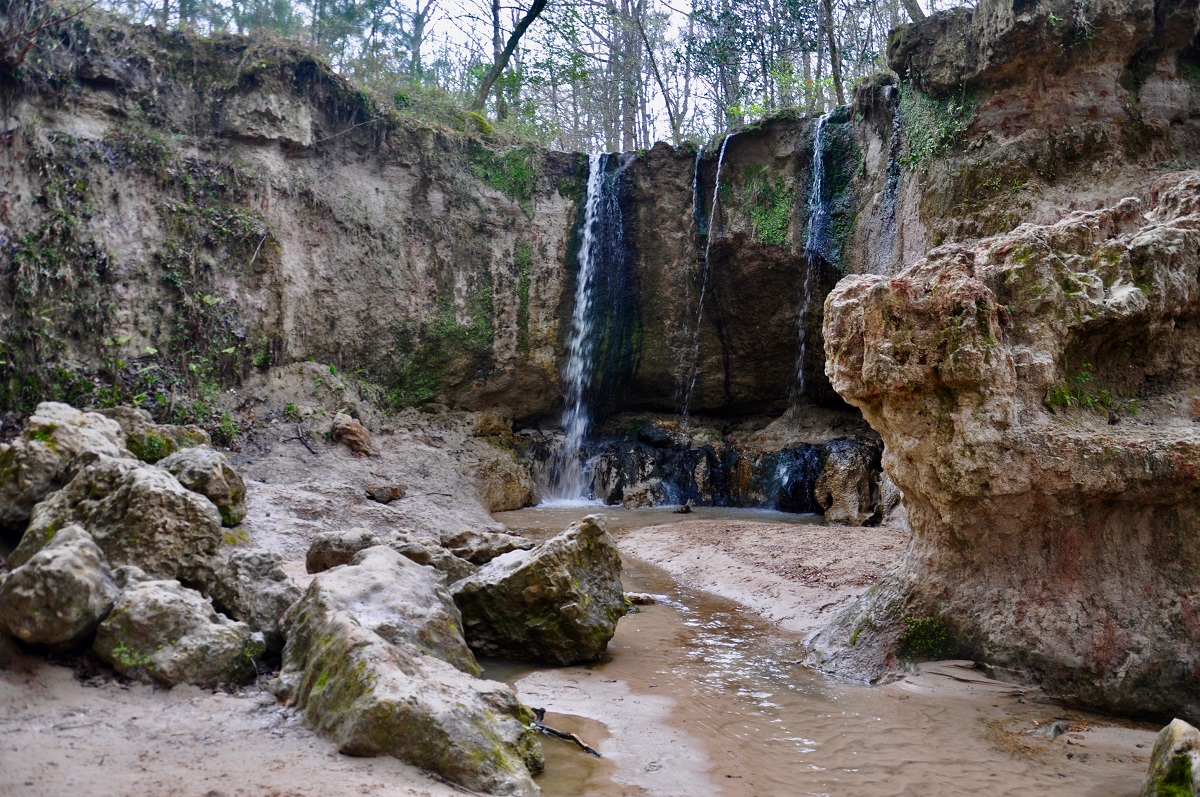