Home / Must Eats / 14 Delicious Chinese Desserts to Complement Your Meal

Chinese desserts involve lots of dim sum preparations meaning foods that are served in a small cup or bowl. Fruits, beans, and black sesame are common ingredients to be found. Veg and non-veg all variations are here in the list of some of the best Chinese desserts. From everyday items to ceremonial preparations, these desserts exhibit influences of different regions from China. 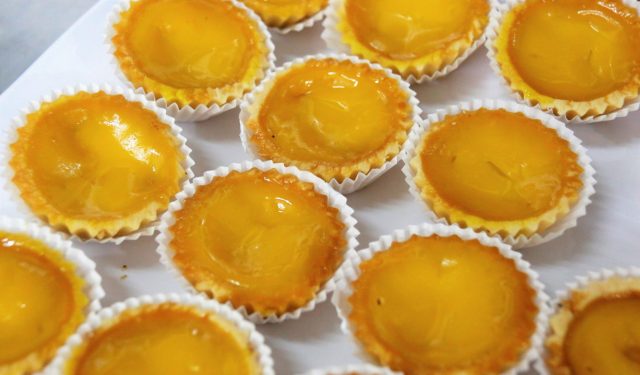 What is it: This cake made of glutinous rice is considered auspicious. Basically, rice is molded into different shapes like ingots or their god of wealth. Sometimes it is given the shape of a pair of carps that implies prosperity. According to traditional beliefs, this dessert is offered to their Kitchen God, and since the basic ingredient is sticky rice, his mouth will be stuck with the item, and he can’t curse anyone, especially in front of the Jade Emperor.

What does it taste like: The chewy texture is accompanied with a sweetness. The Jiangnan and Shanghai cuisines and many other regional variations differ in appearance and taste. Sometimes it is made of black sesame and sticky rice and eggs. 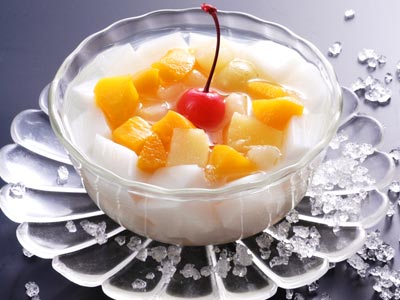 What is it: Almond jelly with a tofu-like solidity. The pudding dessert is mostly made of almond milk and agar (a gelling agent), which makes them a vegan preparation. But other ways incorporate various dairy products.

What does it taste like: The name tofu might lead you into thinking that there is soy milk or soya involved in the dessert, but that is not the case. The name is only for its semi-solid texture resembling tofu. So it is basically the taste of almond milk and jelly combined. 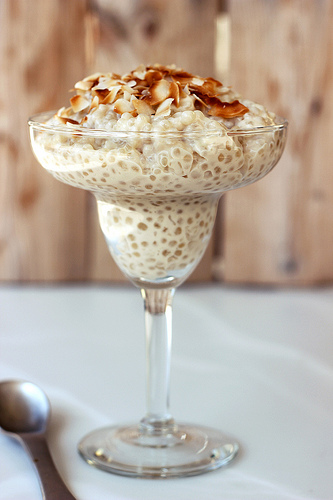 What is it: The gluten-free pudding has coconut and tapioca pearls as its chief ingredients.

What does it taste like: The starchy and thick dessert has a mild taste of vanilla along with coconut and tapioca. Consuming this in both hot and cold forms will be equally tasty. 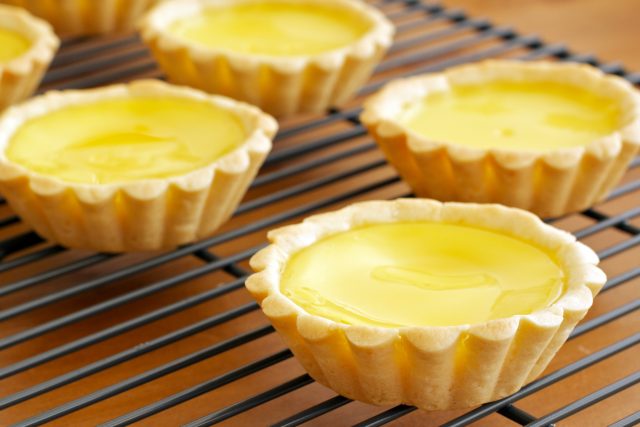 What is it: A custard tart with eggs. In Chinese cuisine, there are three types of egg tarts, Pastel de nata, dan tat, and coconut tart.

What does it taste like: The baked preparation is both crusty (the outer side) and soft. It tastes best when it is out fresh from the oven. 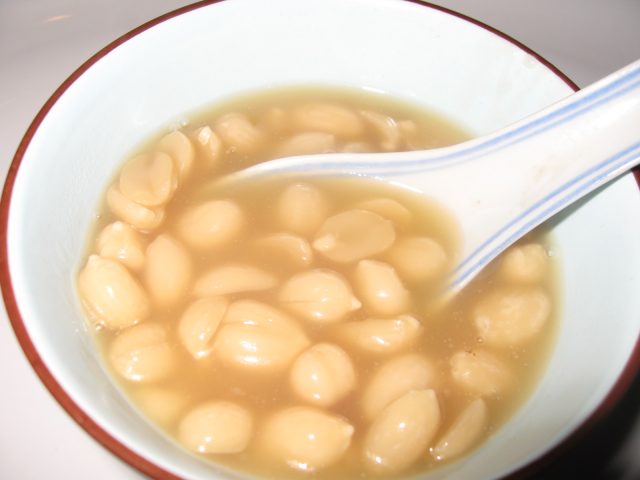 What is it: Peanut soup with sugar, non-glutinous rice flour, and raw peanuts. This is healthy as long as it is consumed moderately. The popularity of this dessert is so much that people love to have this as snacks as well.

What does it taste like: It is sweet because of specific reasons and should be consumed hot. 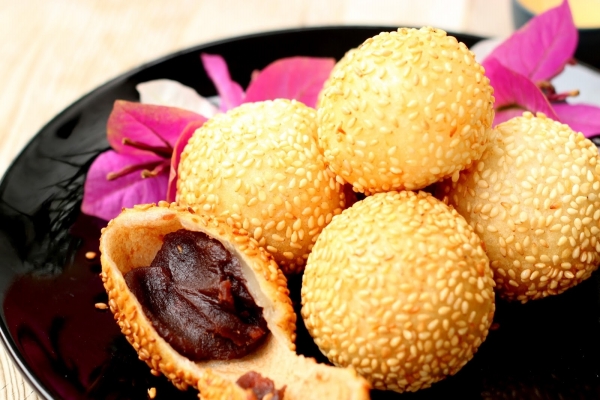 What is it: Round rice balls rolled in sesame and has red bean paste inside it. Mentioned in a poem composed by a Chinese Buddhist poet, Wang Fanzhi, this preparation was served at the palace during the Tang Dynasty.

What does it taste like: The fried pastry is chewy and crispy on the outer side with a rich sesame flavor while the inside offers an unmistakable taste of red bean paste. 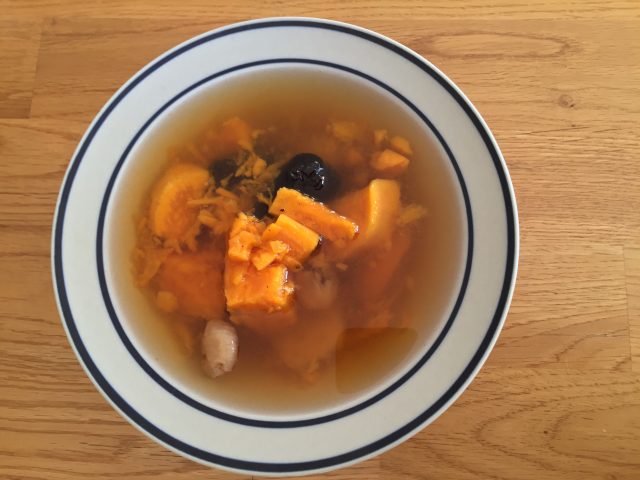 What does it taste like: The soup is a sweet preparation because of sweet potatoes and red dates with a little gingery flavor. 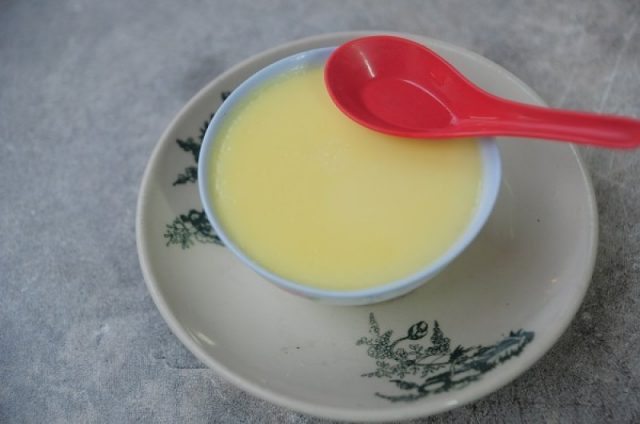 What is it: This is an egg custard or pudding. In every household in China, this is most commonly prepared and served at the end of their meal.

What does it taste like: Besides the taste of egg, there is a milky flavor that excites your taste buds. With a silky fine texture, the dessert has a nice appearance. 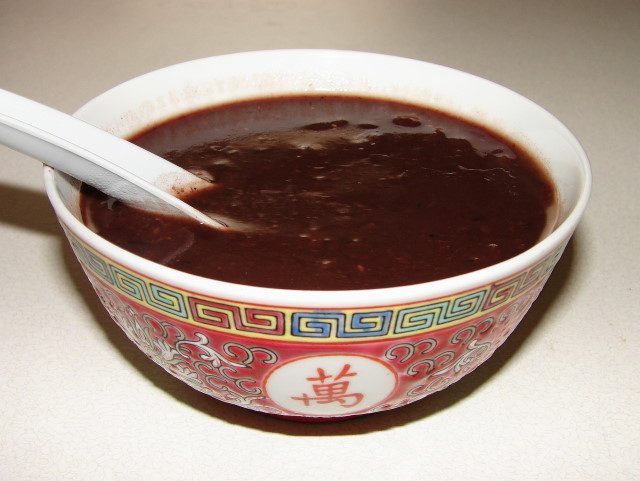 What is it: Soup of red or Azuki beans. Usually, beans are soaked overnight so that it gets appropriately boiled. It is either mixed with sago or served with small sticky rice balls.

What does it taste like: The sugar seasoning makes it sweet, but it does not dominate the very taste of the red bean. There is also a subtle tangerine flavor as tangerine peels are used during the boiling process. 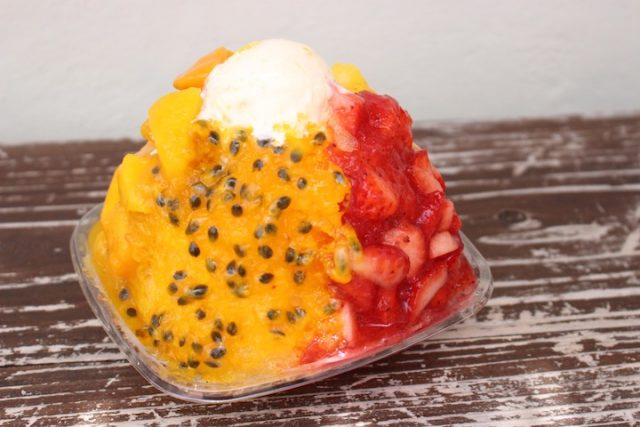 What is it: Shaved Ice-cream made of fruits and condensed milk.

What does it taste like: Expect a strong fruity flavor balanced with an essence ice cream, coexisting in the most delicious way possible. 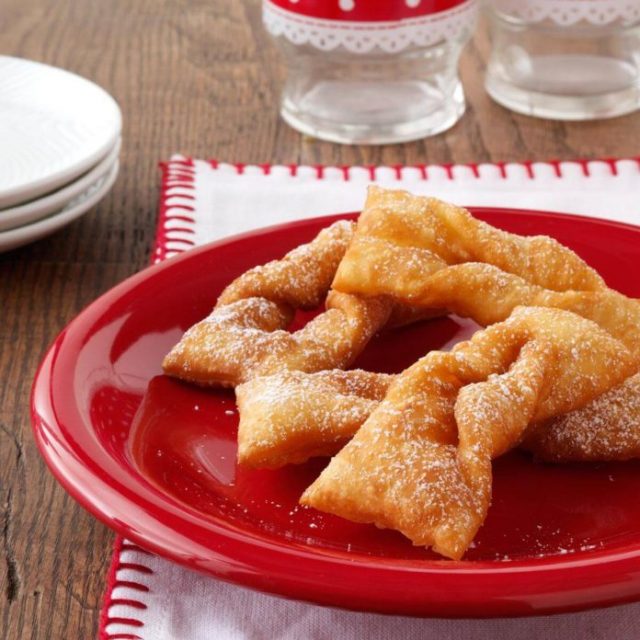 What is it: Fried dessert resembling a bow tie due to its twisted wrap at the middle part. It is mainly made of eggs.

What does it taste like: This crispy dessert pampers your mouth sweetly as it is dipped in syrup before serving. 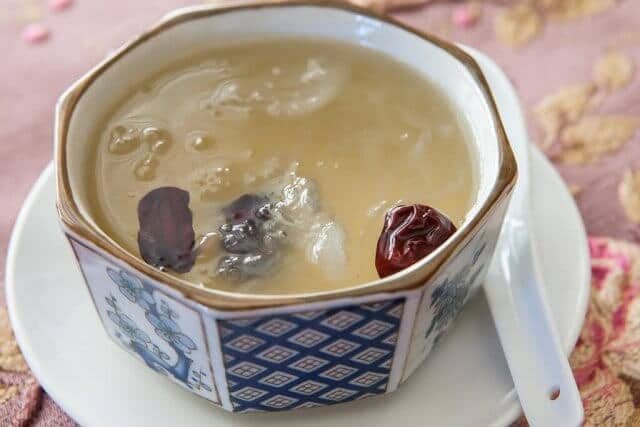 What is it: Soup made of edible bird nest. The preparation is one of the most costly items in the county as the bird’s nest is difficult to harvest. The nests are made of swiftlets, the saliva of birds living in caves. It is believed to have healing properties, according to Chinese medicine.

What does it taste like: Jujubes and rock sugar make the soup sweet while the bird’s nest provides a gelatinous texture. 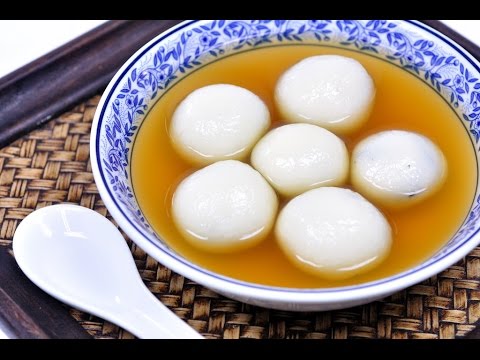 What is it: Rice dumpling with a black sesame filling served warm in syrup.

What does it taste like: Soft and sweet, the rice flour, sesame, and Osmanthus syrup or glutinous rice wine that the dumpling is immersed in making a sweet impression. 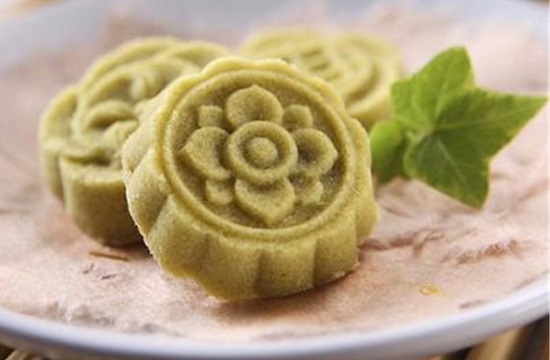 What is it: It is a cake made of green mung beans. These beans are available in China in abundance and because of their cooling properties, they are widely consumed during the summer season. For the green variation, matcha powder is added.

What does it taste like: The delectable cake is sweet to its very core.

Soups take up a great place in the dessert category of Chinese cuisine as local people use pear, pumpkin, potatoes and many more things. Through the list, you have been given some insights on other preferable desserts like cakes and pastries as well. 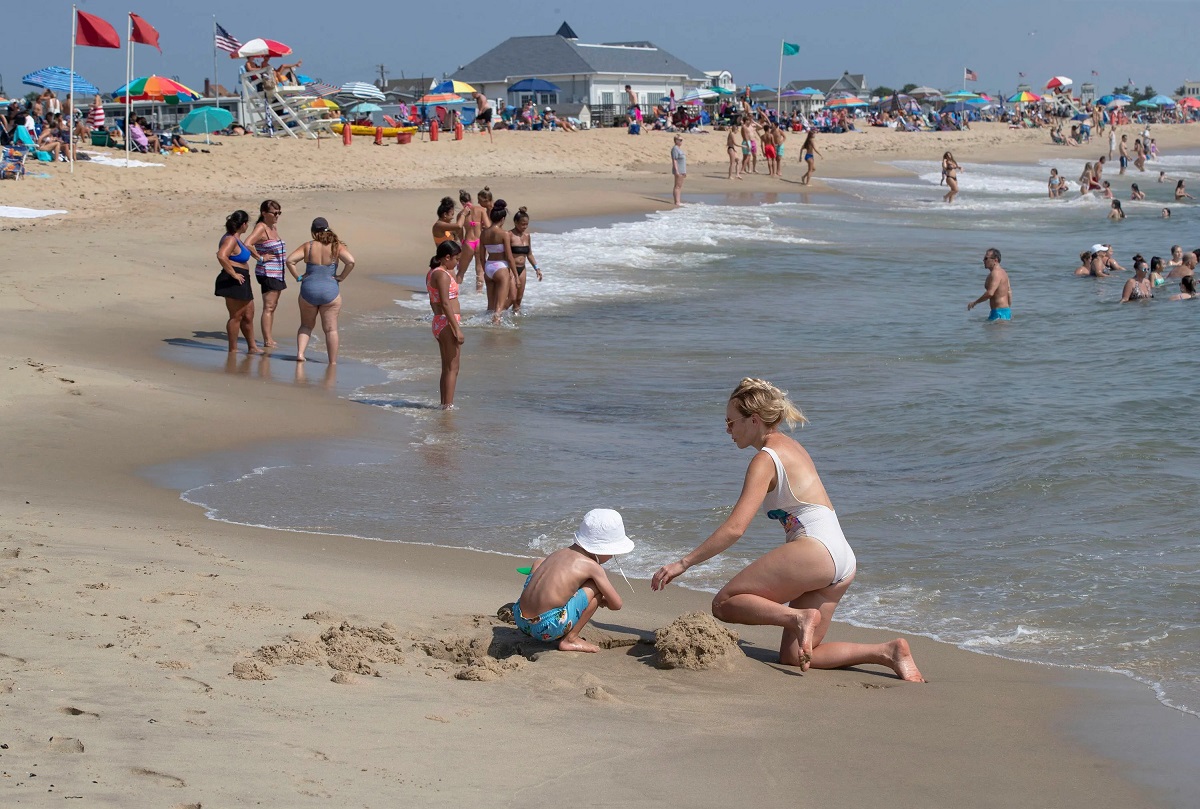