Japanese drinks are popular in the country because locals prefer to consume alcoholic or non alcoholic beverages every now and then. Most of the social gatherings include multiple drink preparations for guests. Below is the list of frequently favored drinks from the Asian Land. 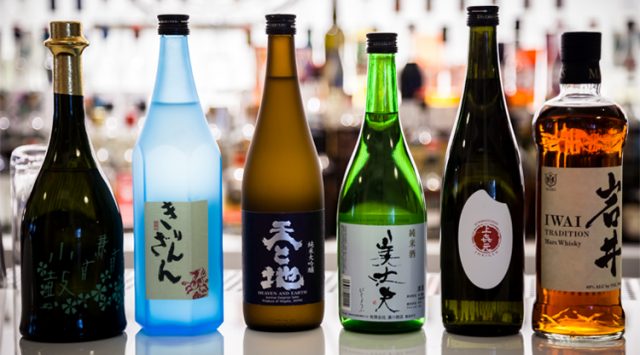 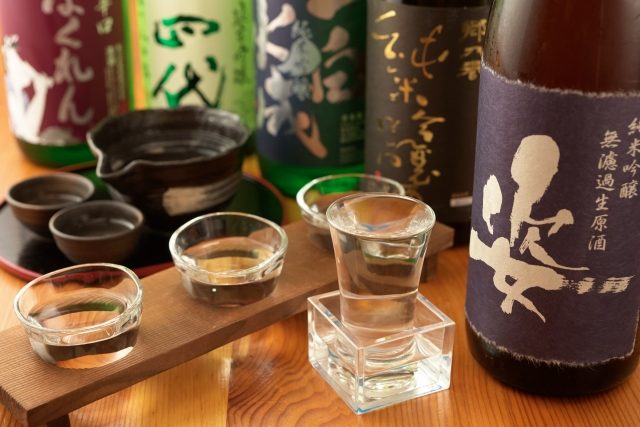 What is it: A rice wine prepared from fermented rice through an elaborate brewing process. Also known by the name ‘Nihonshu, the drink is the most popular one as it is served during all ceremonial occasions. Traditionally the drink is kept in a porcelain or earthenware bottles from where it is poured into porcelain cups known as ‘Sakazuki’.

What does it taste like: Fruit, herbs, flowers, and spice-based flavors are common, depending which one has been used in the making. Also, the commercially available Sake products have detail description of the sugar, alcohol, amino acid, having a combined effect on the savory drink. 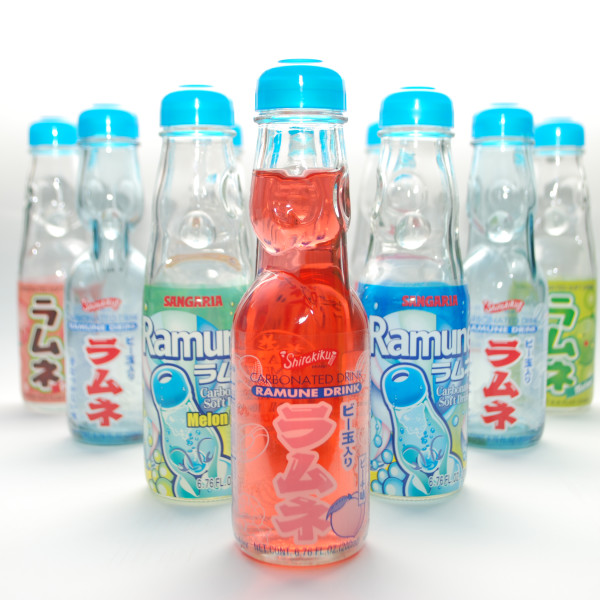 What is it: This is a carbonated soft drink with a marble at the neck of the bottle. For this unique feature, the pot is known as Codd-neck bottle (after the English engineer who invented the particulate bottle style). Outside the country, its common name is marble soda. Literally, the Japanese name of the drink is the translation of the English word Lemonade.

What does it taste like: The original flavor of the drink was lemon-lime but now the essences of cherry, melon, blueberry, orange, grape, peach, strawberry, and banana are available profusely.

3. Umeshu – A Popular Drink of Japan 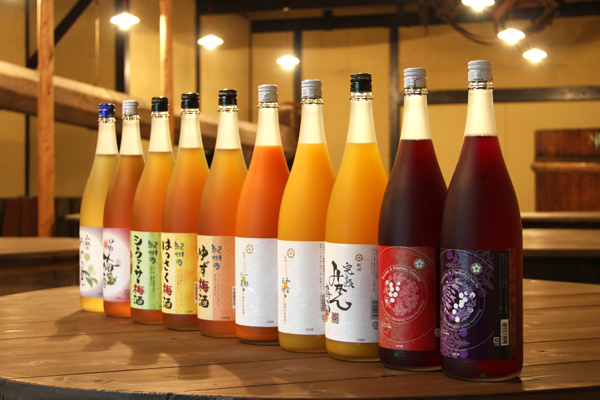 What is it: Green or unripe Japanese apricots, known as ume, is stepped in a combination of sugar and alcohol. It is commercially available under two brand names, Takara Shuzo and Choya. In restaurants, there are variations like umeshu soda, umenshu tonic, umeshu rokku (umenshu on the rocks), and umeshu sawa (umenshu sawa).

What does it taste like: It’s all sweet and sour at the same time.

4. Ukon no Chikara – The Hangover Drink of the Nation 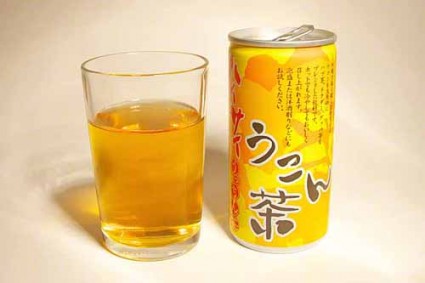 What is it: Turmeric drink that helps fight hangover. The name is the literal translation of the phrase ‘the power of turmeric’. This is also an over-the-counter product.

What does it taste like: The thick drink is sweet and a rich flavor of turmeric. 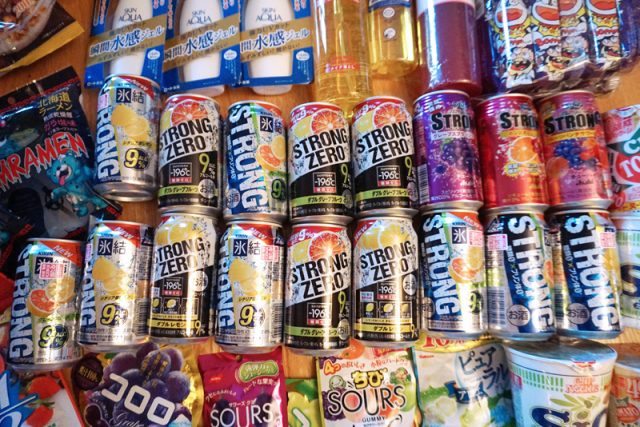 What is it: An infusion of vodka or distilled beverage shōchū and lemon-flavored carbonated water. The flavors might vary although. Due to its low alcohol level, non-drinkers or those who don’t like alcohol can consume this.

What does it taste like: Orange, kiwi, apple, grapefruit, lime, grapefruit, white peach, and many more fruit flavors are introduced over the period and the taste corresponds to them. 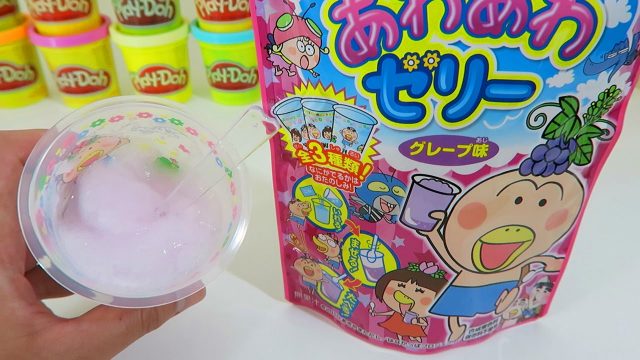 What is it: A commercial drink mix available in packets or funny kits that even children can make. The flavors are also many in numbers.

What does it taste like: It depends on the fruits used for the particular drink. Mostly grape is the preferred choice for kids. 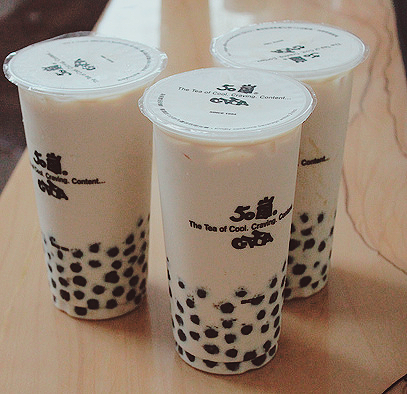 What is it: A tea preparation made of tapioca pearls. Alternatively known as boba, bubble milk tea, and pearl milk tea, this is a healthy infusion. Originated in Taiwan, the tea can be made through various methods.

What does it taste like: The liquid texture has creamer, jelly, and the chewy tapioca pearls, making the mixture a soothing one. 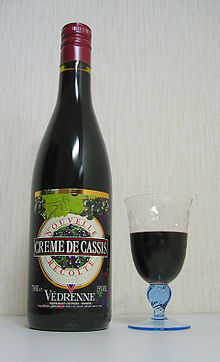 What is it: Blackcurrant-based liquor with a deep red shade. This is commonly consumed at parties post dinner. For cocktails, other liquids are often mixed with the classy drink.

What does it taste like: It is essentially sweet because of the berries.

9. Awamori – Another Popular Alcohol of the Country 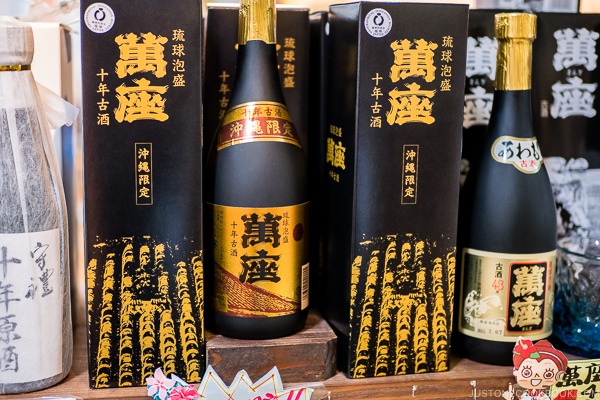 What is it: A liquor item that has indica rice as the base ingredient. Its other names include ‘shima’, and ‘island sake’.

What does it taste like: It is popularly consumed with ice and water although a few people can have it on the rocks. 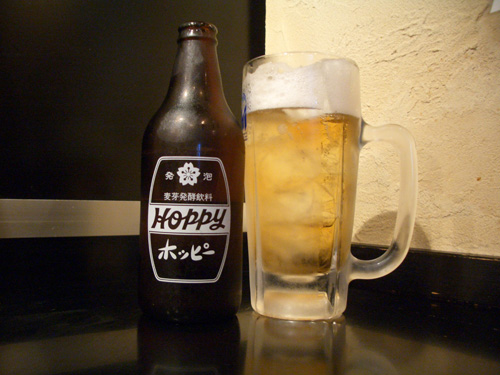 What is it: An infusion that consists of beer. Although initially, it used to be a mixture with ‘shōchū’, now it’s a popular item that people can’t go without.

What does it taste like: A strong taste of beer dominates the drink.

These drinks are not all for adults, as you have read, kids and non-alcoholic individuals can easily have their favorites from the list. Whether you go to the country or not, try them if you wish to explore them. 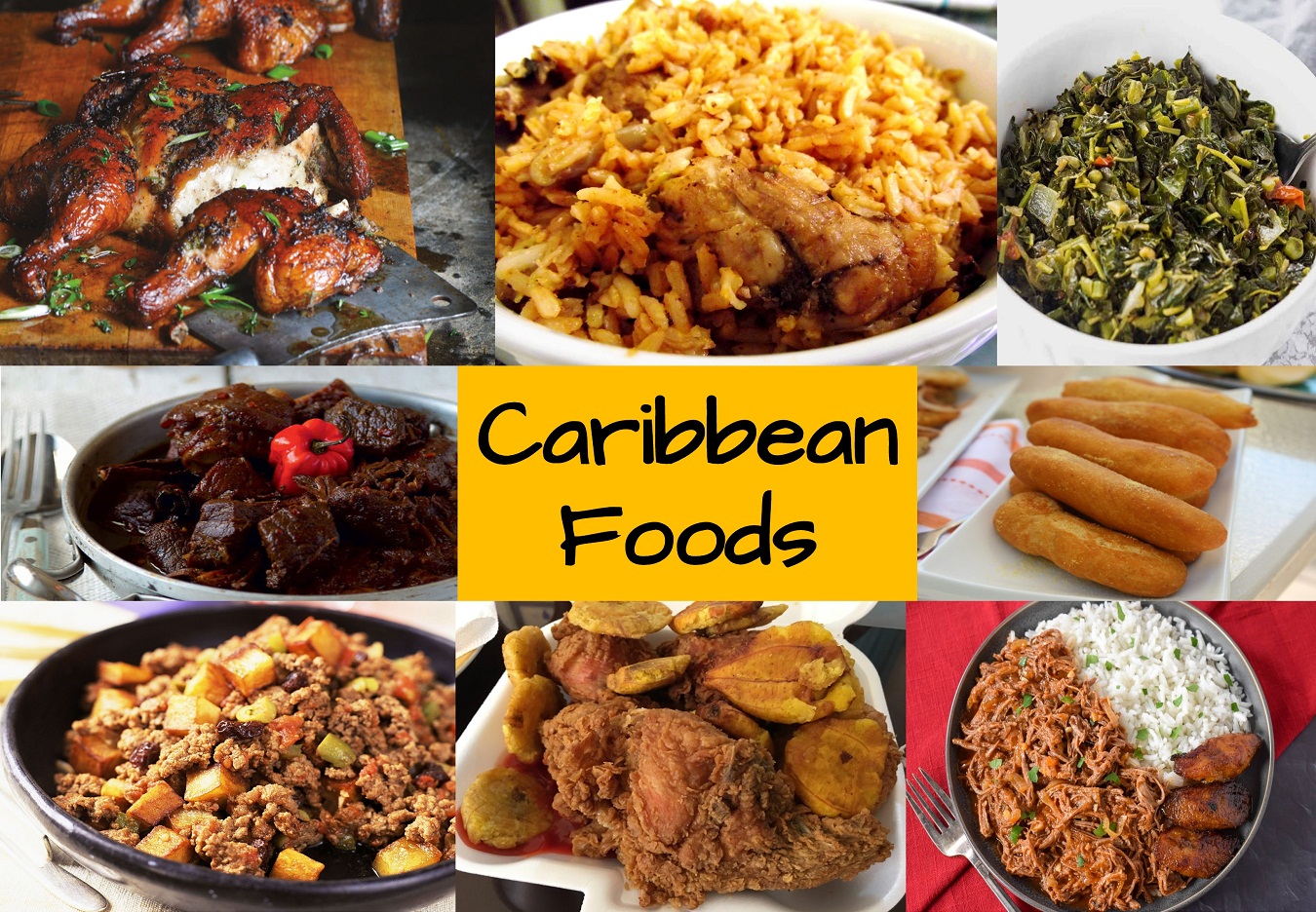 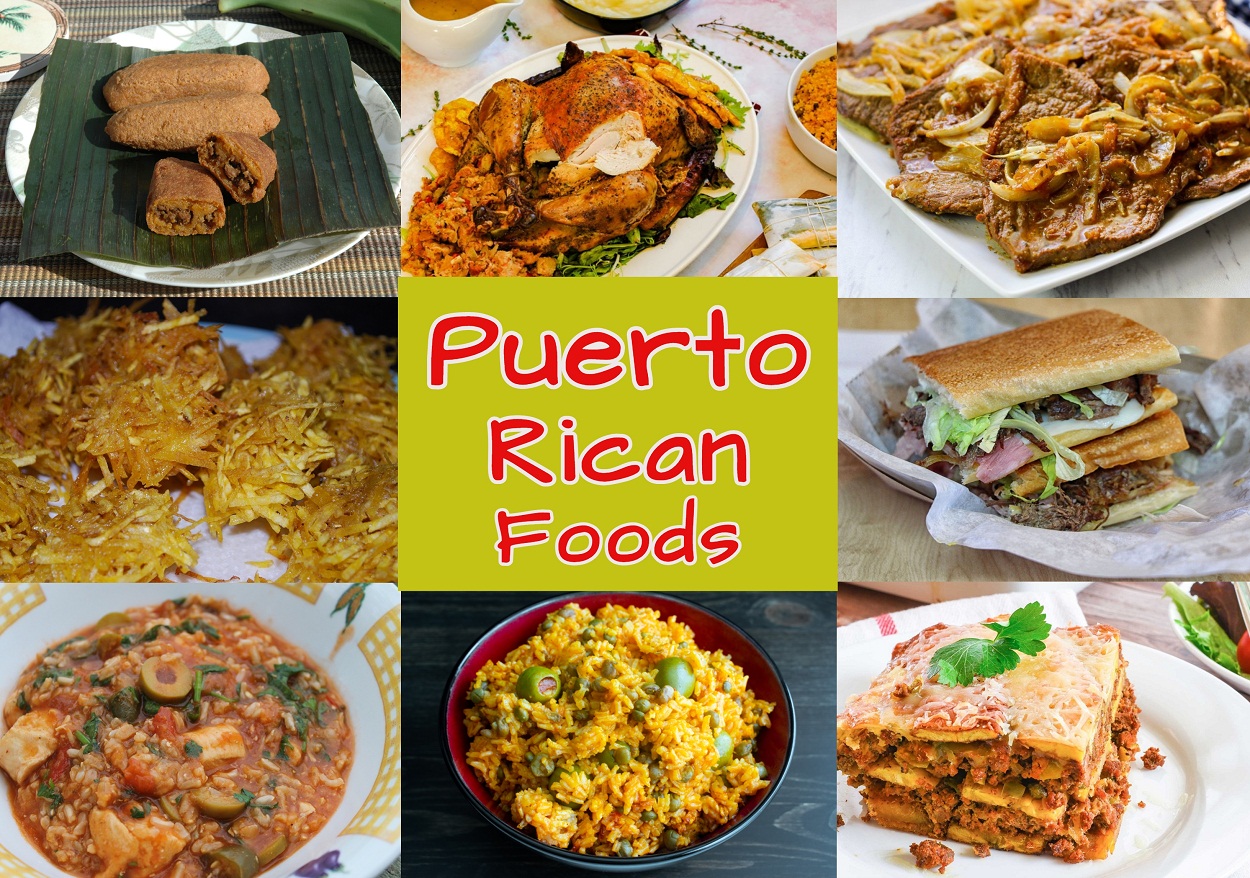